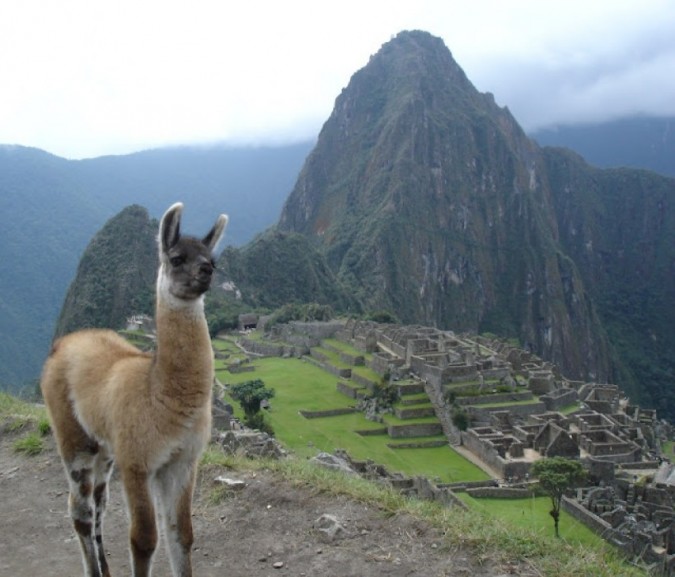 0Machu Picchu is one of the top significant World Heritage Sites.

Machu Picchu is a dramatic historic site quoted as one of the top significant World Heritage Sites. Machu Picchu is a lost city in Peru believed to have existed and been occupied by human population many centuries ago. Popular to historians and famous to the world, Machu Picchu is a site that unfolds the realities of the organizational ability of the ancient man. Machu Picchu experiences thousands of visitations yearly from both local Peru visitors and tourists from abroad.

Machu Picchu city was discovered hidden among massive vegetation at the mountain ranges in Cusco, showing the dramatic survival of the city’s buildings and established structures through several centuries. Many international tourists visit this enormous legendary city whose location next to the huge mountains is a memorable sight to picture. This site is a destination whose beautiful landscape cannot be ignored because it is the most stunning view of a once settled location next to huge volcanic features covered with green vegetation.

Machu Picchu lies in a thick forest among the mountains, at northwest of Cusco. This lost city was initially referred to as the city of Vilcamba, which historians had been searching for in Peru in the nineteenth century. Hiram Bingham was the first historian to discover the ruins of this lost city, the same location where Machu Picchu is found, in early 1900s. After scraping off heavy vegetation cover from the ruins of this city, the aerial view of this place shows that Machu Picchu or the historic Vilcamba city usually consisted of three different sectors reflecting the culture of the community that once lived in this organized city. The agriculture section is located at the slopes of surrounding hills; the dwelling area is at the low lands and the religious sector at the top of a hill. This shows that the community that lived in Machu Picchu had a farming culture due to their high dependence on farm produce from the slopes of the agricultural sector of the region.

Visiting Machu Picchu site is an unbelievable tour of uniquely modeled natural landscape surrounding this popular heritage city. The landscape is highly mountainous with several mountain ranges, hills and valleys such as the Urubamba Valley that is closest to this lost city and the Vilcanota Valley facing the mountain ranges.

There are several fun activities at this old city. With much mountainous landscape, hiking and mountain climbing are common activities near the old lost city. There are several exotic restaurants and modest hotels near the old city to dine the unique delicious dishes of the area. Accommodation is undoubtedly plenty. The Sanctuary Lodge hotel is one of the many accommodation facilities at the monument where you can spend your nights as you wait for more adventure in this old lost city of Machu Picchu. There is a guided tour to participate and take you to all parts of the ancient lost city of Machu Picchu. This tour enables visitors to familiarize with the surroundings of the old city and understand the history of this lost city.