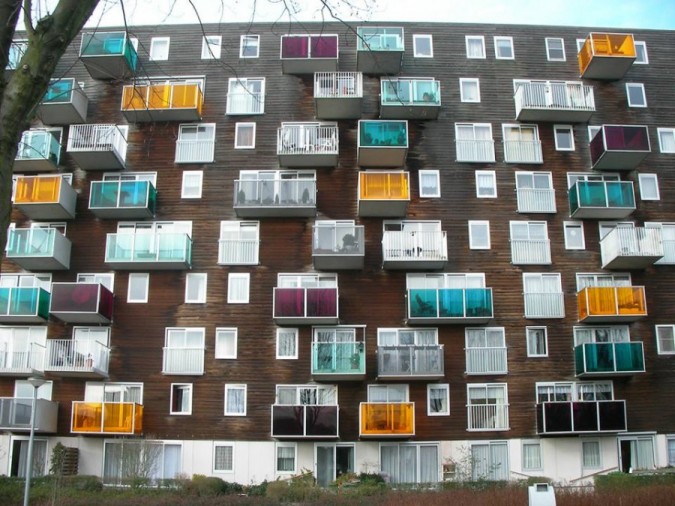 0Amsterdam is the romantic and beautiful city.

From its canals to its world-famous museums and historical centers, Amsterdam is one of the most romantic and beautiful European cities. There is nothing quite like this small capital and its deep cultural heritage. Not only is Amsterdam colorful, serene, and romantic, it is also exciting and sophisticated.

Amsterdam is a major port conveniently located near Schiphol Airport and is the site of many national and international business conferences. It is also at the heart of the ever expanding European Union.

Amsterdam is a cultural, historical, and architectural marvel. The city is laid out in concentric rings of canals around the old center, crosscut by a network of access roads and alley-like connecting streets. Most of the museums are clustered at the edge of the canal district and are considered to be among the best in Europe. In addition, visitors will want to see Europe's first stock exchange, which now serves as a grand concert hall and exhibition space, and pause for coffee at one of the first coffee houses in Europe. There is also the Anne Frank house, where the famous diarist´s family hid during World War II. The Museum of the Resistance provides educational and historical information about the Holocaust.

Artis Zoo is a family favorite as is the adjoining aquarium. Interactive exhibits at the Science and Technology Museum provide children and adults with hours of educational fun. Other highlights of Amsterdam are its Floating Flower Market, where the merchandise is displayed on barges, and the Diamond District.

As one might guess, the nightlife in Amsterdam is truly amazing! The Red Light District is world-famous. Clubs everywhere are open until the wee hours of the morning, as are many coffee houses and bars. The Holland Casino Amsterdam, one of Europe's largest casinos, provides entertainment to guests 18 and over.

Looking at a map of Amsterdam, the city appears too large to explore on foot. It is actually possible to cover the entire flat expanse of the city during a four- hour walk. Trams and water taxis are available if you are ready for a rest or prefer to travel at a more leisurely pace.

Amsterdam is city of incredible beauty and charm in a land of canals, windmills, dikes, and picturesque countryside. Its museums house some of the world's masterpieces, and its history is an important part of the story of Europe itself. This is a city in which culture, commerce, ambience, and romance combine with a proud and lively sense of humor and vitality. It is not to be missed!