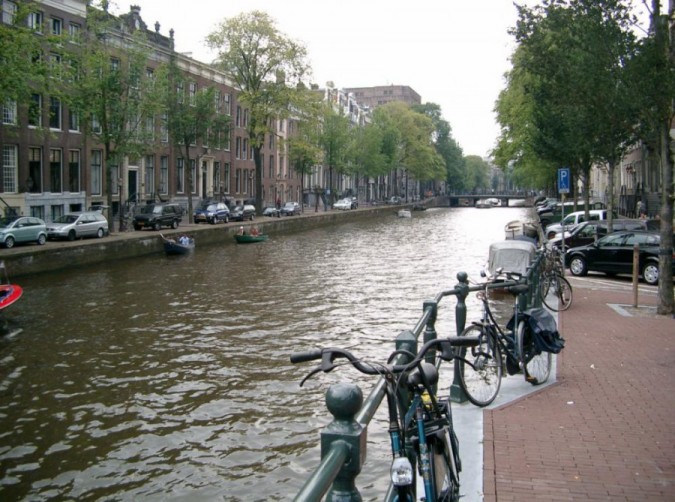 The Venice of the North

0Amsterdam: one of greatest small cities in the world

Amsterdam, the greatest planned city of northern Europe, has always been a well-known name in world history and played a central role in the history of the Netherlands. In the 17th century Amsterdam was the centre of world economy, and nowadays the city is known for its tolerant character.

Amsterdam is also a city of tolerance and diversity. It has all the advantages of a big city: culture, nightlife, international restaurants, good transport - but is quiet, and largely thanks to its canals, has a little road traffic. In Amsterdam your destination is never far away, but get a bike for most authentic experience.

Museums are the main tourist attraction in Amsterdam. Everyone knows the Rijksmuseum, Van Gogh Museum and Stedelijk Museum, but there is much more. Amsterdam has over fifty museums which attract millions of visitors each year.