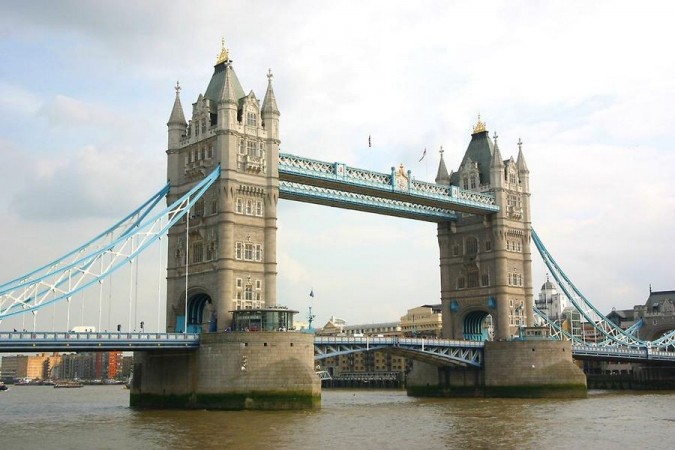 London was still a thriving port in 1894 when elegant Tower Bridge was built. Designed to be raised to allow ships to pass, electricity has now taken over from the original steam engines. A lift leads up from the northern tower to the overpriced Tower Bridge Exhibition, where the story of its building is recounted within the upper walkway. The same ticket gets you into the engine rooms below the southern tower. Below the bridge on the City side is Dead Man's Hole, where corpses that had made their way into the Thames (through suicide, murder or accident) were regularly retrieved.