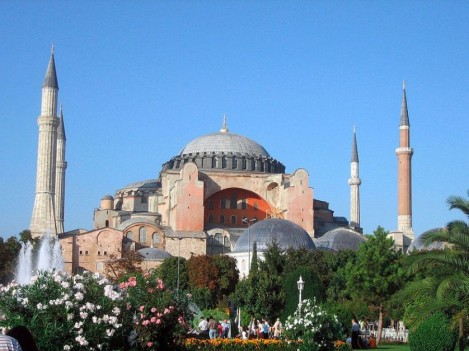 I loved this place. So full of history & culture. For me, it was amazing to see a building that was once a Christian church, then when the Ottoman's took over Istanbul an Islamic m...Read more »

Ayasofya is a number one must-see in Istanbul.

The magnificent Ayasofya was originally built by Byzantine Emperor Justinian in 537 AD, and it was used as a church for 916 years. It then became a mosque for 481 years, and Turkey...Read more »

The Hagia Sophia was constructed initially as an Orthodox Christian church, but was later converted to a mosque and is now a museum. Constructed from 532 and 537, the church long s...Read more »